This post is about the one and only thalaivar (leader) for the film crazy population down south, Rajnikanth. 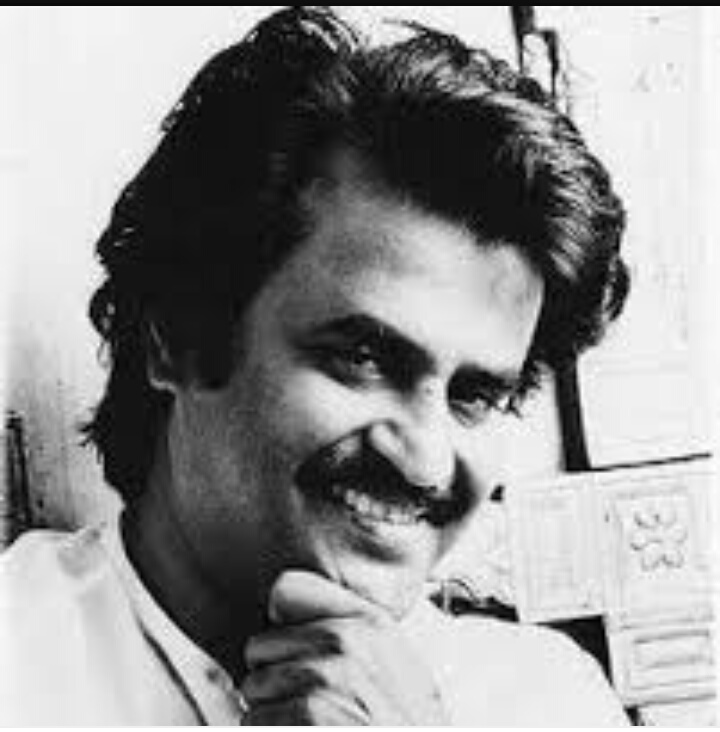 Born as Shivaji Rao Gaekwad, thalaivar hails from humble backgrounds.  His rags-to-riches story is very similar to many of his onscreen avatars.  He brought in a distinct style into the Tamil filmdom, which till date is revered and adored by millions out there.
Well known for his swag, Rajnikanth is said to be a very spiritual person.  His annual trip to the silent peaks and valleys of the Himalayas is a well known secret and he is unperturbed to stand by his religion.

His movies tend to be a tad unrealistic given the ground reality, usually with big budgets and huge expectations.  His fan- following that would easily run to millions, go to crazy levels to show their adoration to their beloved superstar.  Every now and then people wait to know his political stance, which seems to be a well guarded secret.

He rose to Superstardom by playing normal characters that one would meet in their daily lives.  His characters had such a connect with the masses that the people lifted him up to place on a pedestal and worship him as the one and only THALAIVAR.

His fame can be understood by the fact that Bollywood had a song dedicated to him, he is synonymous with the word Madras, and well, Google throws out his pictures when I look up the term ‘Thalaivar’.

One thought on “Rajnikanth”